What Gets a Customer’s Attention in an Ad?

The story element customers are subconsciously scanning for as they watch a commercial (or browse a website) is this: results.

By that I mean they want to know what is going to happen if they engage in the story you’re pitching to them.

We are hardwired to think in the form of story, and most stories are going to one of two places: a successful ending or a tragic ending.

When brands help their customers understand how they can create a successful ending for them, or how they can help them avoid a tragic ending, customers pay attention.

H&R Block released two ads in their Get Your Billion Back, America campaign. Both take place on an aircraft carrier and both send the same message. But they go about it differently.

Both commercials focus on their plan to get your billion back.

The first winsomely shows a tax accountant greeting his money as it returns to him from air, land and sea. Before the end of the commercial, they display the tagline “Your Money is Waiting, Get it Back with Block”. In just over 15 seconds they have established themselves as a guide who is able to provide their customer with the successful ending they desire — more of their money returning on their tax return.

The second video does the same thing, but with the addition of one element.

It shows the negative outcome of what could happen to someone who doesn’t use their service.

“This is your money — a billion dollars.”

It’s what’s left over when people do their own taxes, maybe get a refund and think they’re done.” It’s a tragic ending that causes fear to resonate with most people — the fear of not claiming money you are entitled to.

This possible outcome may even trigger the internal fear of being stupid (it does for me).

In most good stories, the author will allude to a potential tragedy on the pathway to a successful ending. Audiences want to be shown what could potentially happen to the hero on their quest. Without disastrous potential, victory wouldn’t taste as sweet.

The comedy that ensues in the end of the second video is the same as the first — as a client of H&R Block, you will have the tools you need to keep the money you deserve.

Notice the subtlety of the tragic allusion.

Since tragedy is not far from our minds, there’s no need to belabor the point, to do so may even cause the potential customer to feel manipulated. But hinting to how your product can help prevent tragedy for the customer along their journey is a great ingredient to have in the mix.

Like salt in a recipe for bread, it only takes a little; too much tragedy could bring about a similar ending for your brand.

StoryBrand uses the power of story to help brands communicate clearly. Learn about our process and how we can help you communicate more clearly at www.storybrand.com

Our process for growing your business 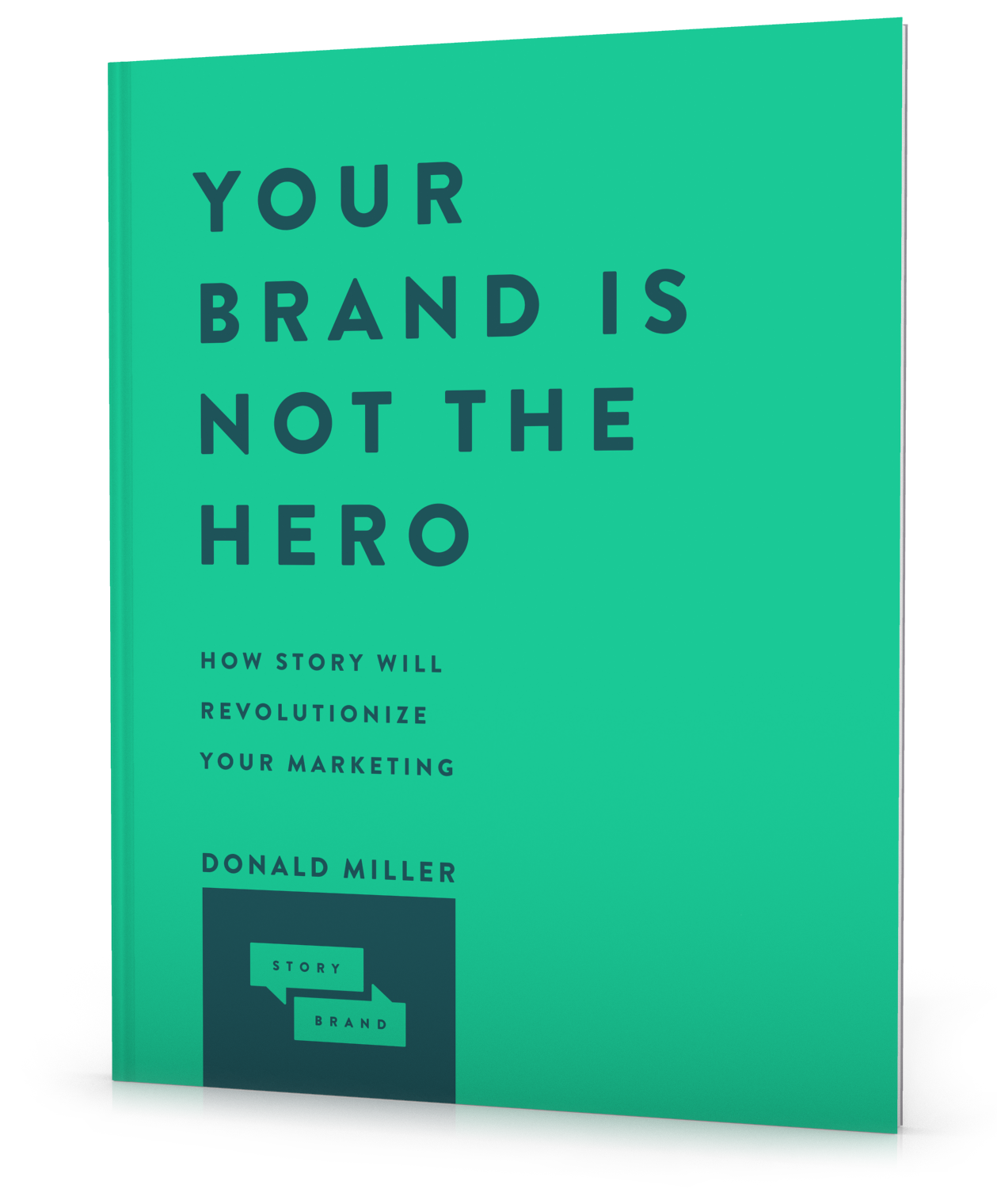